LONDON, Nov 25 (Reuters) — The dollar slipped slightly on Thursday but was still close to its highest since July 2020 against the euro, having strengthened due to market expectations that the U.S.Federal Reserve will raise rates sooner than other major central banks. 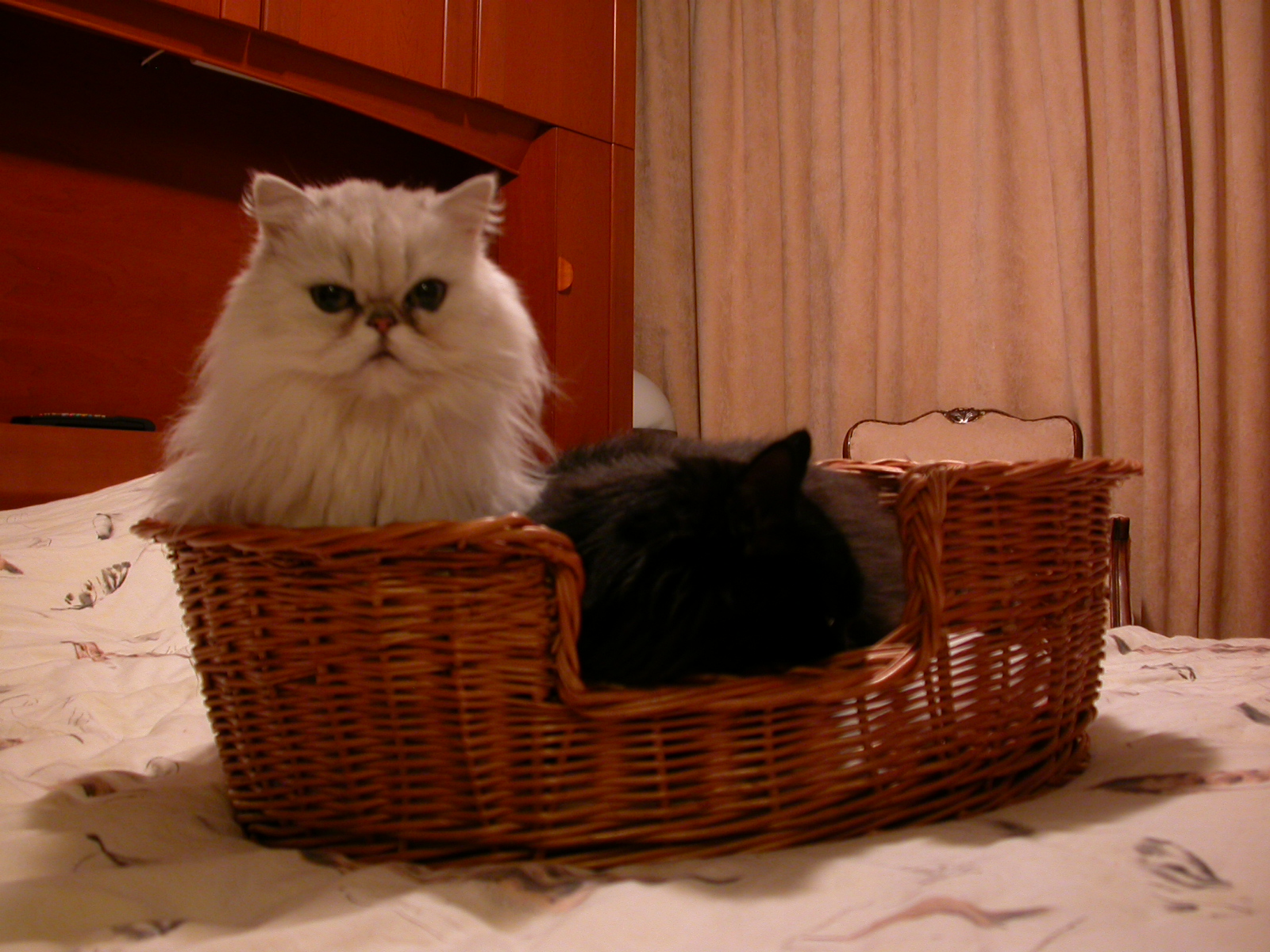 Minutes from the Fed’s Nov. 2-3 meeting boosted the dollar on Wednesday as they indicated the Fed had become more concerned about rising inflation. Various policymakers said they would be open to speeding up the taper of their bond-buying program if high inflation held and move more quickly to raise interest rates.

Data on Wednesday showed U.S.jobless claims were at a 52-year low, consumer spending increased more than expected in October and inflation was rising.

Versus the Japanese yen, the dollar was just below a five year peak.

Neil Jones, head of FX sales at Mizuho, said that he expects the dollar’s move lower to be a «temporary blip.»

«Post-Thanksgiving next week and into December I´m looking for further dollar strength, albeit at a fairly subdued pace,» he said.

Jones said that towards the end of the year seasonal demand for dollars would also contribute to its strength.

But, in a note to clients, ANZ strategists John Bromhead and Daniel Been said that with U.S.markets closed for Thanksgiving «a period of tactical consolidation might be close.»

The euro was up 0.1% versus the dollar at $1.1209, a slight recovery. But it has still lost around 3% so far this month, weighed down by expectations that the European Central Bank will be more dovish than the Fed, as well as, more recently, a new wave of COVID-19 restrictions in Europe.

«Given that this particular trade-weighted measure of the dollar is heavily skewed to European currencies, the combination of a bullish Fed and fourth waves in Europe is making the DXY (dollar index) look very bid,» wrote ING currency strategists in a note to clients.

A surge in coronavirus infections in Germany and unusually high inflation rates are weighing on consumer morale in Europe’s largest economy, a survey showed on Thursday.

Sweden’s central bank left monetary policy unchanged, arguing that inflation would ease next year.It penciled in its first post-pandemic rate hike for the end of 2024.

The New Zealand dollar was down 0.3% at $0.6855, extending its losses from the previous session, when the country’s Reserve Bank raised the key rate by a quarter of a percentage point, disappointing bulls hoping for a half point increase.