Jawbone Mini Jambox: Expensive but a champ in its weight class

The Jawbone Jambox became one of the first big-name portable Bluetooth speakers when it debuted in 2011. Jawbone supersized it the following year and introduced the larger, more expensive Big Jambox. And now the company is going the other way: the new Mini Jambox is, as you can guess, a Bluetooth speaker that’s about half the size of the original. In fact, the $179.99 rechargeable isn’t much larger than an iPhone.

In addition to its tiny size — the Mini is just 58x154x24.5mm (HWD) and tips the scales at a mere 9 ounces — the Mini Jambox features a standout design. Unlike many of the «meh» Bluetooth speakers flooding the market, the Mini Jambox looks and feels great: the body is a single aluminum enclosure, housing stereo drivers and a passive radiator. It’s available in nine different versions, a mixture of different colors and varying grille styles («purple snowflake,» «graphite hex,» and the like.)

Make no mistake about it. This is first and foremost a lifestyle product. In shrinking down the original Jambox, Jawbone’s engineers have created a wireless speaker that’s designed to be carried around with you wherever you go, a constant audio companion to your smartphone, tablet, or laptop.

The question is, of course, does it sound any good? Well, that depends on what you’re comparing it with. There are certainly other small speakers in this price range that sound better and can play louder (the Bose SoundLink Mini and UE Boom, for example). But at the same time you’d be hard-pressed to find a speaker that’s as tiny as the Mini Jambox that sounds as good.

To add the LiveAudio, Jawbone requires you to head to its Web site and create a MyTalk account and install the Jawbone updater. You can then update your Jambox Mini with LiveAudio and also upload one of several character voices that spice up the voice prompts. I went with Bombshell (female voice), then switched to Mobster (male voice), St.Sauger and later Hero (also male). It’s a shame all the voice options aren’t loaded onto the device, but that would require the device to have additional memory.

As for LiveAudio, it’s a mode that widens the sound stage but is really only worth using with special LiveAudio tracks. You can engage and disengage LiveAudio by holding down both volume buttons at the same time on the device. When using LiveAudio with standard tracks, the speaker plays at a lower volume, which is not good considering the speaker can only play so loud, and often you’ll want to get as much volume out of it as you can.

I did try the speaker with a few LiveAudio encoded tracks — Bear Mountain’s «Faded,» for example — and you do get a more spacious sound stage that starts to resemble stereo sound (the problem with all these tiny speakers that have their drivers so close together is that you’re basically getting mono sound despite their claims of stereo sound).

Like all other Bluetooth speakers, the Mini Jambox is compatible with nearly all smartphones and tablets, capable of streaming any audio from those mobile devices. (Up to two devices can be paired with the Mini Jambox at once.) But iOS users get a bonus, thanks to the Jawbone app. In addition to letting users remotely control the Jambox’s options, the app provides one-stop access to streaming services and playlists on Rdio, Spotify, and iTunes. (An Android version, sans iTunes support, is also available.).

I didn’t find the app all that useful but I did use it to rename my review sample to DC MiniJam. 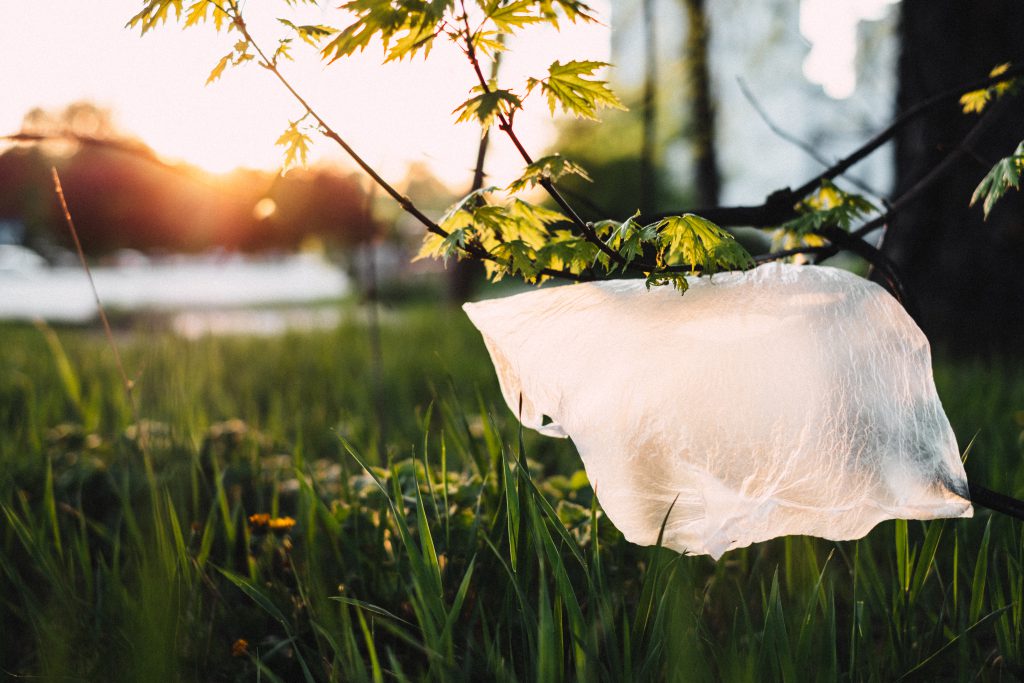 As for battery life, Jawbone is promising 10 hours of streaming time on a full charge of its integrated lithium ion battery. Your battery life will vary according to how loud you play your music. In my tests, I didn’t have a problem playing the speaker for a full day at work, which can be closer to 9 hours than 8. (In case you’re wondering, I don’t get overtime pay, but I do get to play around with a lot of gadgets.)