The Low Carb Diet And Ketogenic In Sport And Bodybuilding

In addition to the nutritionists, you would have noticed that the «Low Carb mania» wins more and more sports halls.

Some bodybuilding practitioners, and not least, practice this diet regularly, or at least take care to moderate their carbohydrates, especially on days when they do not train. Here we will see what is the interest of such a regime and if it is really applicable for athletes.

According to aficionados of this diet, the LCHF has several advantages, including being healthier because closer to our ancestral metabolism, and it would be a great way to burn fat, since too much carbohydrate intake can lead indirectly fat storage and therefore weight gain.

This diet would be particularly suitable for people wishing to lose some extra pounds, and those curious to try a new type of diet more «ancestral» and less stressful for metabolism.The question remains with regard to athletes, especially for bodybuilding practitioners on one side, and endurance sports enthusiasts on the other.

FITNESS AND BODYBUILDING: IS THE LOW CARB ADAPTED TO YOUR GOALS?

According to the experts of this diet, the LCHF would allow athletes to facilitate the loss of fat, and eventually accompany a period of dry.

This seems logical, since with a diet that is too high in sugar, your pancreas will make insulin to regulate the excessive level of glucose in the blood. And to burn that sugar, insulin will make fat, which will be stored. When the carbohydrate intake decreases, the insulin level goes down, and our body will tap into existing fats to make energy, which will de facto cause a thinning of the body.

A diet low in carbohydrates will allow our body to produce less insulin, less fat and therefore draw energy directly into the reserves. A phenomenon that goes in the direction of a dry and a muscular definition for the practitioners of bodybuilding.

If Low-Carb High Fat is a diet geared towards fat loss, is it effective for muscle building?

This is a debate that continues to divide in the bodybuilding circles. Indeed, some people think that you can not run two hares at a time, and that without taking carbohydrates, it does not generate a necessary insulin level favoring the creation of muscle tissue. On the other hand, others put forward their own experience which seems to confirm that LCHF is not at all incompatible with a muscular build-up.

In order to answer this question, let us already see what science tells us.

A first study dating from 2012 is without appeal:

The experiment concluded that «despite the concerns of coaches and physicians about the possible adverse effects of low-carbohydrate diets on athletic performance and the well-known importance of carbohydrates, there is no evidence of decreased of strength after a ketogenic diet. And the study adds that «the use of a 30-day ketogenic diet can reduce body weight and body fat without having a negative effect on the muscle performance of high-level athletes.» In this case here gymnasts.

If an LCHF diet does not lead to significant loss of muscle, is it adapted to an endurance test, which requires a lot of energy over time? According to several scientific studies, for example this one , the LCHF diet would not modify the sports performances on endurance events, because the keto-adapted athletes would have given the time to their organization to «change» fuel, and to replace carbohydrates by fats as a source of energy.

Another study dating back to 2018 also states that a low carbohydrate ketogenic diet reduces body mass without compromising the performance of Olympic weightlifters.

However, other medical sources indicate that the LCHF would not be the most suitable diet for athletes practicing very high intensity ultra-endurance events. Thus, a study dating from 2017 concludes that a diet low in carbohydrates and high in fat reduces performance (-1.6%) in athletic running, compared to a diet rich in carbohydrates (+ 5.3%), for a race of endurance of 10km.

If we concatenate the results of all the scientific studies carried out on this subject, it would seem that the following tendencies emerge:

On the other hand, it does not appear to induce a difference in performance for low to medium intensity sports, as well as for physical strength and strength tests.

If we gather the different scientific data that are available on the Internet, we can conclude that in the context of the practice of a sport, a ketogenic diet in the strict sense of the term, that is to say with less than 50 grams / day, is not really recommended, except to be accompanied by health professionals.

However, its soft version, which is the low-carb diet, can quite be adopted in parallel with the practice of a sport, especially if one practices frequent carbohydrate rebounds.

Then, each case being unique, you must know that the low-carb diet is particularly suitable for people who «fatten» a lot despite their efforts in dry season. Thus, such a diet will allow them not to feel the lack, because it is a very greedy diet, and to push their body to burn fat, while continuing to benefit from a contribution all the same reasonable carbohydrates for their nutrients and protective minerals .

It is then a question of adapting one's diet, and not depriving oneself of «good» carbohydrates, if one wants to benefit from the energy necessary for the sports effort and to develop one's muscular tissues.

Finally, it should be noted that, regardless of this type of diet, the standard nutritional recommendations for bodybuilding practitioners are based on a carbohydrate intake of approximately 2 to 4 grams of carbohydrate per kilogram of body weight, which is 140 and 280g a day for a 70 kilo athlete.

However, Western dietary habits lead women and men to consume as much if not more carbohydrates per day, without necessarily practicing sports in parallel, or at least not every day. Which leads us to conclude that a low-carb diet is finally «low» compared to our current habits, influenced by a provision in supermarket rays extremely rich in carbohydrates.

ARE THERE ATHLETES WHO ARE LCHF AND KETOGENIC?

The low carbohydrate diet has its followers in the sports and bodybuilding industry. Some practice it only in Low Carb, others are advocates of the strict ketogenic diet. There are also some who do this only over a period of time, once a year, in order to re-establish their sensitivity to insulin, and others practice it before a competition or by making weekly carbohydrate rebounds. 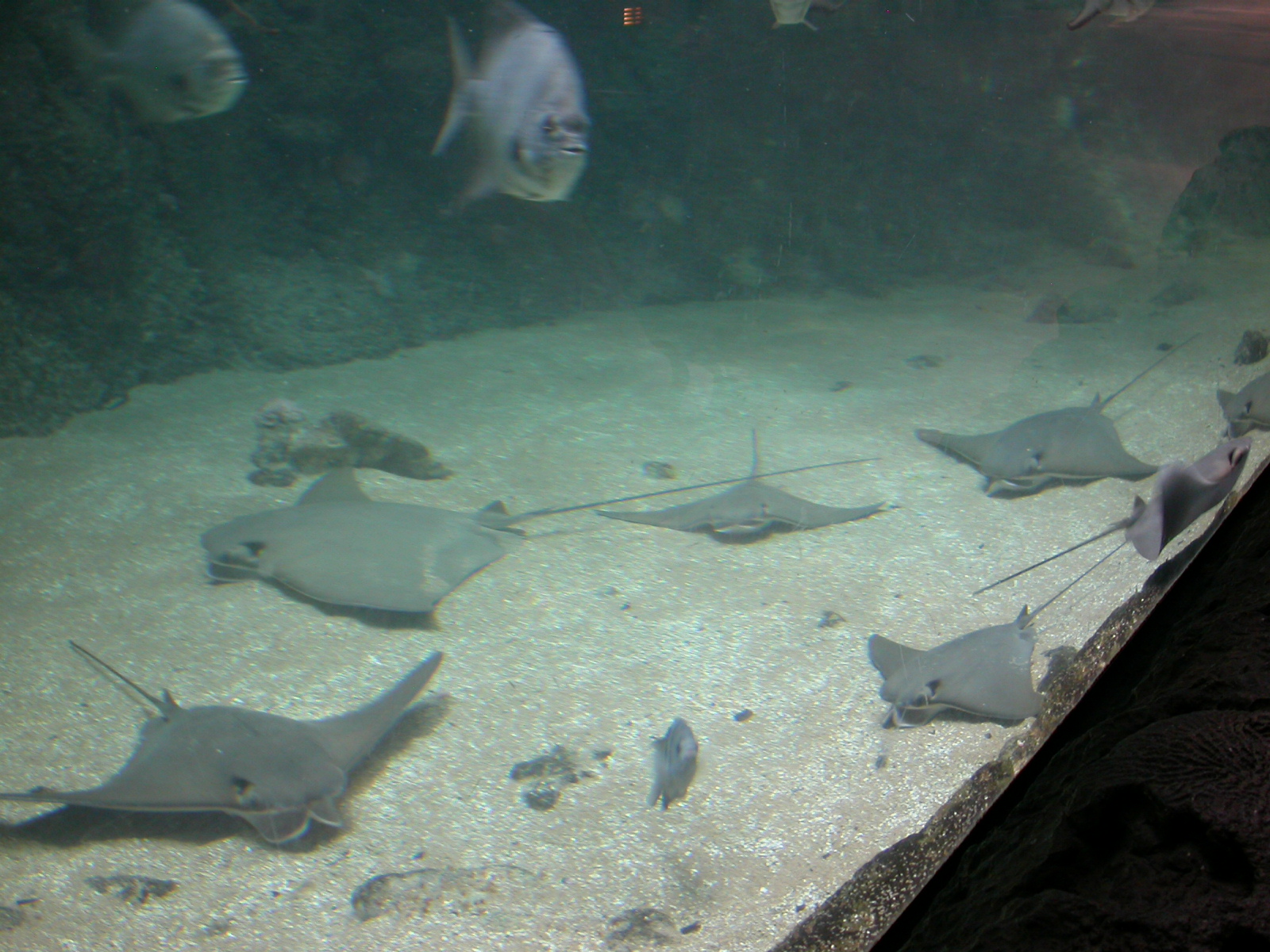